The CUKC Conference 2016 was held in May in Beijing, China. Attendees from across the UK, China and beyond benefitted from the opportunity to listen to elite speakers and network with distinguished representatives including world-leading researchers, clinicians, academics, scientists and students. The conference, which focused on discussing all areas of cancer research and cancer therapies, enabled like-minded individuals to share knowledge and professional experience. 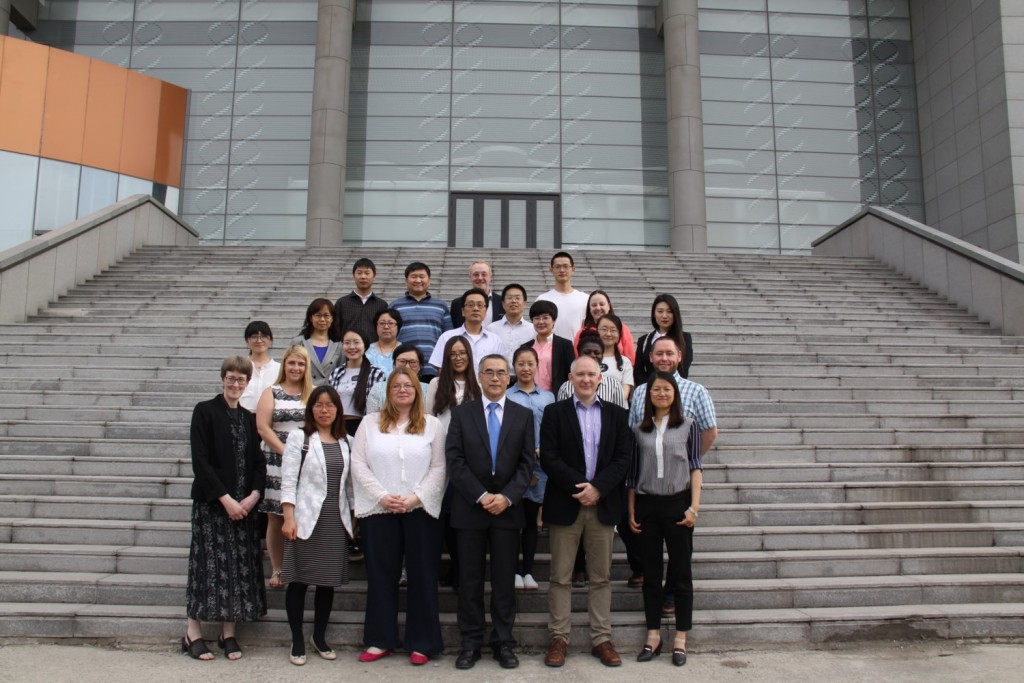 Delegates from CCMRC attend the CUKC Conference 2016 in Beijing

CUKC Conference 2016 took place together with the 11th Chinese Gastric Cancer Congress (CGCC) and the 4th Sunlight Great Wall Cancer Academic Conference (SGWCAC) at the China National Convention Centre (CNCC) over three days.  The CGCC, is a major national conference in China, and 2016 focused specifically on gastric cancer; offering a unique blend of topics on the latest advances and most important issues in clinical practice, basic and translational research. Meanwhile SGWCAC 2016, as part of the Congress, covered other related cancer areas.

Prof. Jiafu Ji, Co-Chair of CUKC 2015 and President of Peking University Cancer Hospital & Institute said, “CUKC 2016 was a great success enabling colleagues from across the UK to share world-leading expertise and knowledge with all of our counterparts in China.”

Professor Wen G Jiang, Director of CCMRC said, “The success of CUKC 2016 shows the benefits of international partnership working. As a result of the event, new joint-research projects will be pursued and the exchange of students between Wales and China will continue to go from strength-to-strength.”

The China-United Kingdom Cancer (CUKC) Conference 2015 which was held at the National Museum in Wales’ capital city, Cardiff on Friday 17th and Saturday 18th July 2015. 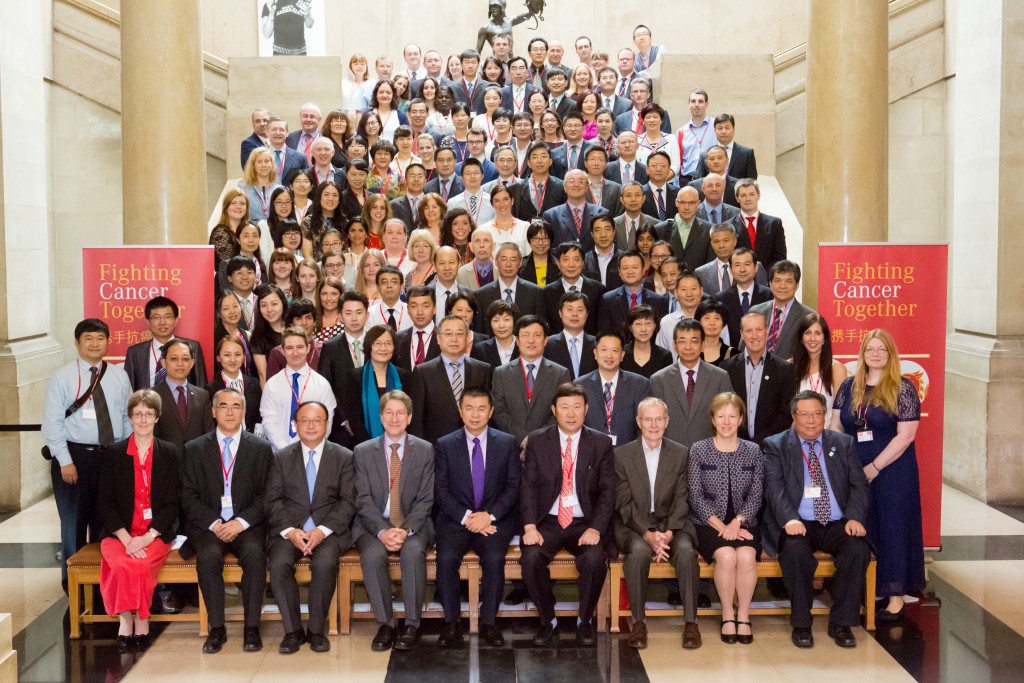 Director of the University’s Cardiff China Medical Research Collaborative, Professor Wen G. Jiang, said: “CUKC 2015 marks an important event in the history of the collaboration. The conference showcased past successes and refocused future priorities. The attendance by senior officials and leaders in the field of cancer research shows the importance attached to cancer research across the world. We will continue to expand our links with China and look forward to expanding the exchange programme and attending CUKC 2016 in Beijing.”

CUKC 2015 welcomed international media coverage from Made in Cardiff TV and People’s Daily.

The first official CUKC Conference was hosted by Capital Medical University in Beijing in June 2014. The brochure contains all details on CUKC 2014. CUKC Brochure 2014.

Before CUKC was introduced, we held a symposium annually. Our first symposium was held in 2012 in Beijing and was hosted by Peking University and Capital Medical University. Our second symposium took place in Cardiff in 2013. Due to the success of the first two events, the scale of the next event grew considerably. In recognition of this, it was officially renamed the ‘China – United Kingdom Cancer Conference’ (CUKC).